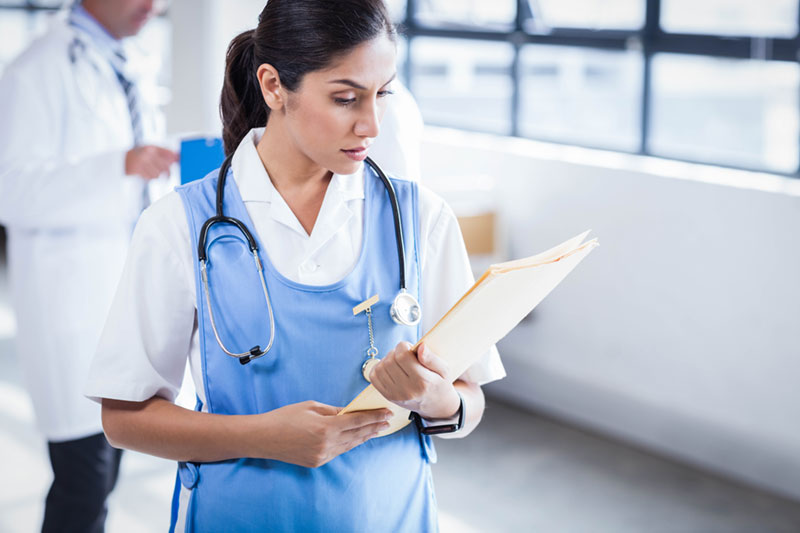 Our client came to us desperate for help after a hospital made the horrible mistake of putting a mentally ill, drug addict’s medical records into our client’s file. Her physicians were treating her differently and she was distraught. As a human resources professional, she knew how serious and damaging this could be. She was rightly concerned as her records were being circulated, which created potential issues beyond medical treatment like getting and maintaining insurance and employment backgrounds for future employment.

She did everything she could to fix the problem. She alerted the privacy department of the hospital and provided documentation to prove her identity. The other woman had a similar name but it was not identical thus correcting the problem should have been simple. The medical records described her very differently looking from our client; she forwarded current photos. The other woman had numerous tattoos; our client sent pictures of the body parts revealing no tattoos. The privacy department disregarded her for months, despite her repeated follow-up calls.

That’s when she came to us. In the United States, people have a right to protection from publicity which portrays them in a false light to the public. We decided to file a case in Superior Court alleging a false light invasion of privacy claim, a form of defamation.

The hospital now took this matter very seriously. They assigned outside counsel who worked diligently to resolve the problem. We were assured this case went not just to the C-suite but to the highest levels of the C-suite. This was evident when the settlement was quickly approved instead of meandering through multiple levels of approval. Ultimately, the hospital settled for a multiple six-figure amount and promptly removed the erroneous records. Sadly, the doctor-patient relationship our client had developed and maintained with her long-time physician at the hospital was permanently ruined, and she chose to seek medical treatment elsewhere. The law can fix a lot of things; however, it cannot fix relationships when trust is damaged. We are proud of our work that resolved our client’s problem and got her compensated for her time, troubles, and mental and emotional stress.