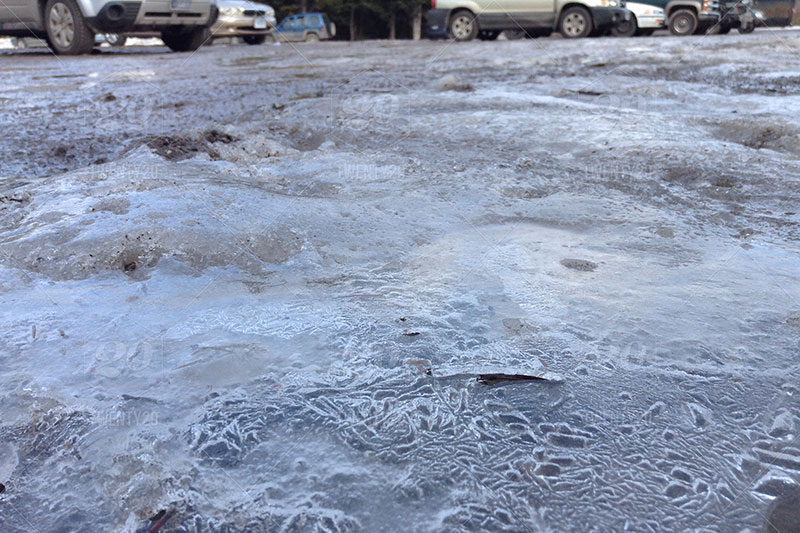 The client called Marlena when Labor and Industries denied her claim for falling on the ice in her employer’s parking lot on her way to work, which fractured her wrist. Marlena immediately realized the client did not have a workers’ compensation claim but did have a personal injury claim against her employer. When the employer’s insurance company offered only $30,000 to settle the case, Marlena filed in King County Superior Court.

Marlena got records from the employer that showed another employee had fallen on the icy parking lot a week before her client. And, the person called in to replace her client fell on the icy parking lot when she arrived two hours later. Weather records documented that the weather had been cold and snowy for a week prior to the fall. Despite the evidence, the employer’s attorneys denied liability and held firm all the way through trial that there was no ice in the parking lot. They even hired former King 5 meteorologist Jeff Renner to testify the weather conditions were such that there could not have been any ice.

This case shows juries are not stupid and will use their common sense despite what an ‘expert’ like Jeff Renner says.

Hospital Pays for Mix Up